This blog will be an open ended blog for a few days.  It is my intent to collect and report on many of the things she has done to show how untrustworthy and just how far into the crazy side she has put herself into.

I am asking you, the readers of this blog, to please send me any and all info that you have on her.  I for once and all want to put an end to her and show the world for just what she is.  A big fat blowhard with little to no merit in life, who's primary goal in life is to steal and panhandle from social media.

I tell you this "girl" simply does not know when to stop or just how far her life has been fucked by her untrustworthy actions on social media.  People have confided in her, very personal things, only for her to use that information when she feels the need.

Here as of late she is now panhandling a new "service" https://www.mercuryandmoonstone.com/.  Lets talk about this, one would expect that a psychic would have the ability of seeing why they are stuck in a rut.  Seeing that one of her primary services is exactly that.  Helping others get past the ruts in their lives.

But lets be honest, its a scam, a scam to take advantage of people who might be having issues in their lives, and are looking for someone to help them.  To bad the only power she has is the power to make Twinkies and snickers bars disappear.


So lets talk about a few things we do know.


Not only should she never be allowed to work in real estate, many of us question why she is still walking free and not in jail.,


I have way more to write, however for now I would like to collect information from you, the readers of this blog., Lets spend a day working on removing her from Twitter and letting the world know just how Honorable of a person she is.

First, lets talk about how she likes to torment young people, mentally challenged people, as well as transgender people..

While I collect and gather more info on this subject please review the following. 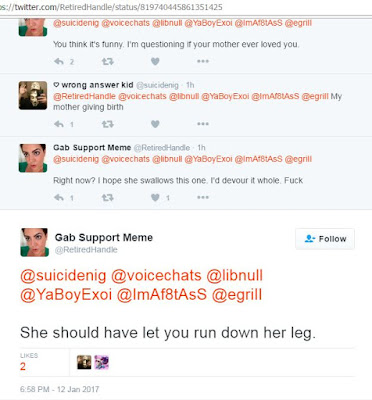 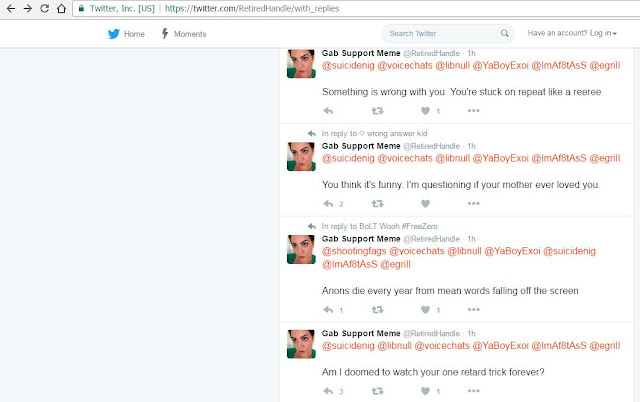 I suspect that Large and dumpy has a chemical imbalance or some type of brain defect.  I do seem to remember a post where people claimed she sufferers from brain damage.  I suspect her prior self admitted drug use might play a part in this. 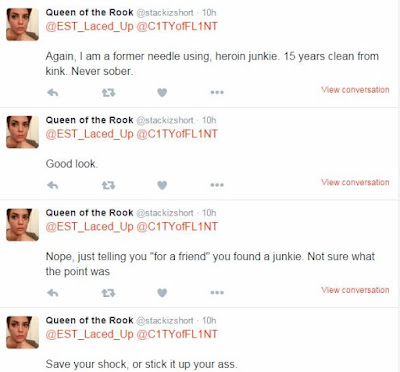 Now, its great that she is no longer doing H, however when you are a recovering addict, you are never cured from being an addict.  All of your life should be dedicated to keeping away from drugs and people who use drugs.  Its very clear that not only is Snicker-doodle abusing prescription medication, but she is also abusing street drugs.  We learn this from yet more self incriminating posts.   I ask you, would you like this drug user to work on selling you a home, or selling yours? 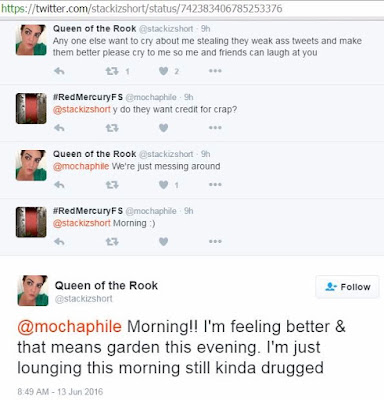 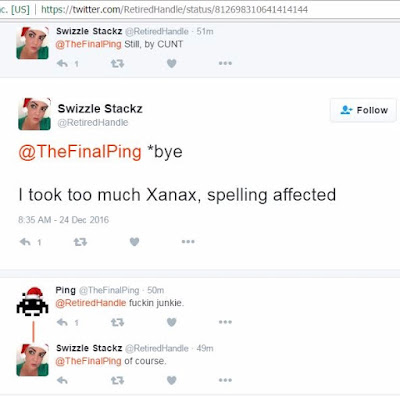 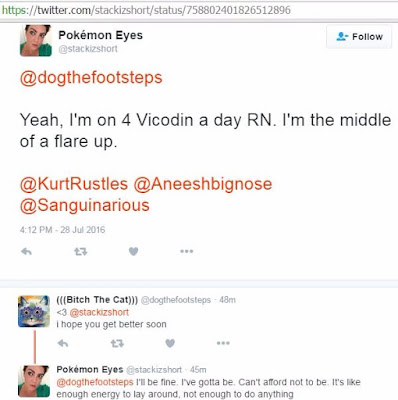 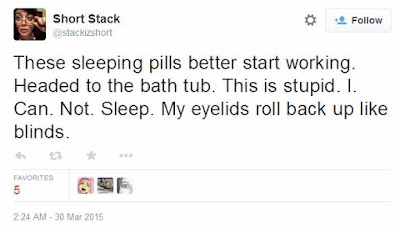 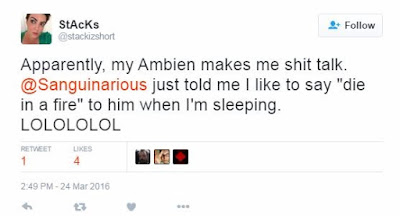 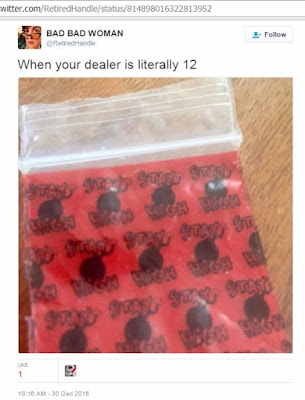 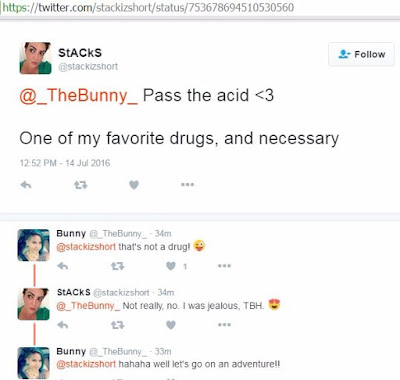 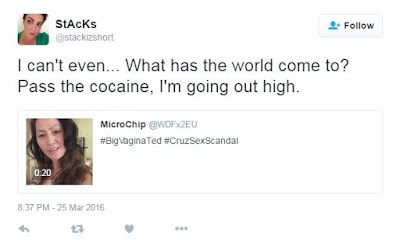