It is a shame that the very people who do not want info released on them are more then happy to work with and encourage the release of information on people.  Many people might remember that we once did have a blog spot up on Mr. Rose.  In an attempt to calm things down we decided to remove a few.

His was one we took down, we felt that while he was a bit shady in our eyes, yet we decided to cut him some slack.  To be honest, while we did monitor and capture information, we have left him alone.

However, it seems that he is part of this massive D0X of people yesterday, and as such it is only fair that people learn who he is.  As such it is time to examine a disturbing dating site BIO he had posted.

I am sorry Mr Rose, when you hang out with Anon, call to Anon for help, and re-post D0X information it makes you part of the issue.

Yes, Mr. Rose, we fully expected lame ass attempts, it was no surprise.  To bad many of them you guys got wrong.  However, lets focus on you and your state of mind.

What I want to talk about is how concerned we should be about the mental toll that this protest can add to one who already has self admitted mental and medical health issues.  Suicidal thoughts should not be taken lightly sir. 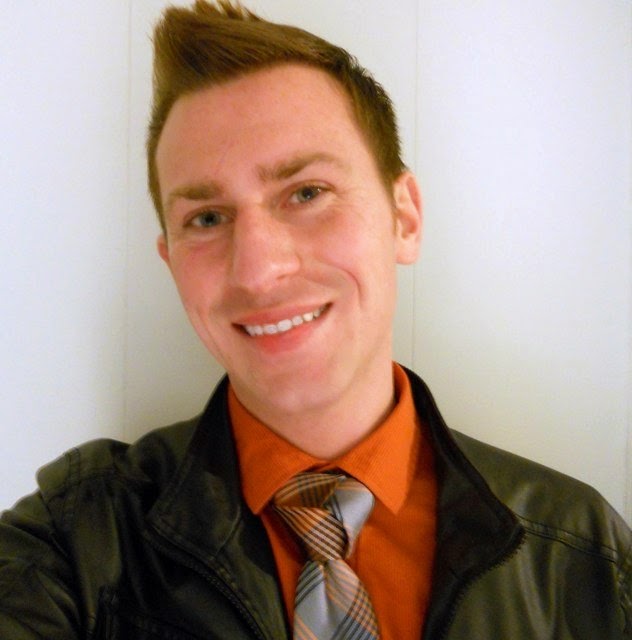 Based on his dating that was located at http://www.okcupid.com/profile/RoGaT?cf=profile
we can learn a few things about him and his thought process.  After we released the URL on twitter last night as a tease, we are aware that he has removed his profile.  However, we saved the important information for you. 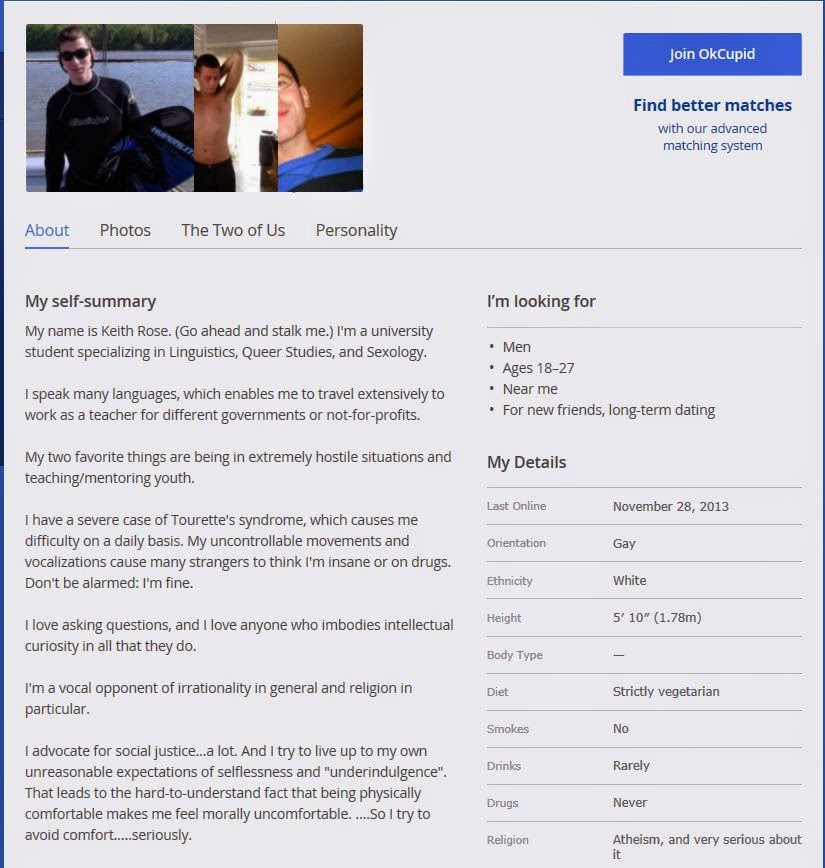 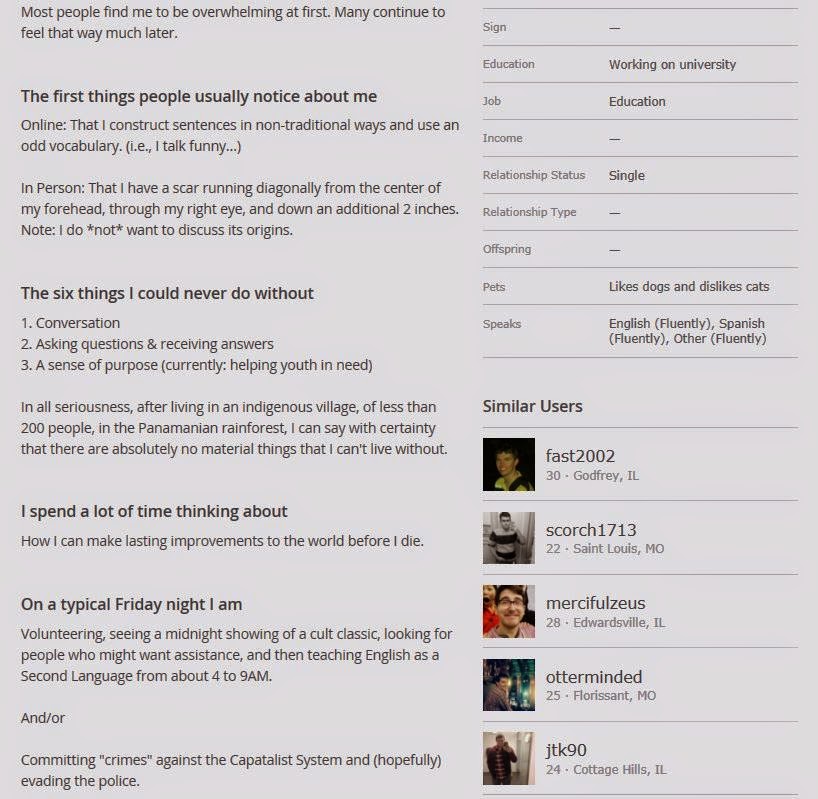 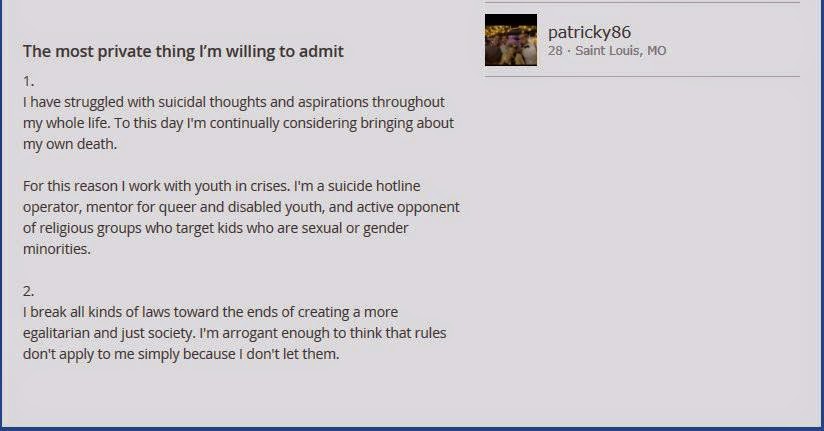 We learn that our facts were correct, he does come from a small town in Illinois called Alton.

In his BIO for this dating site he makes some very odd remarks.  Remember, this is his words, this was on his dating profile.


When you add screen caps like this, it is clear that perhaps Mr. Rose might not be so innocent of breaking laws in this protest.
We also know he advocated and might even have participated in an attempt to DOS a company. 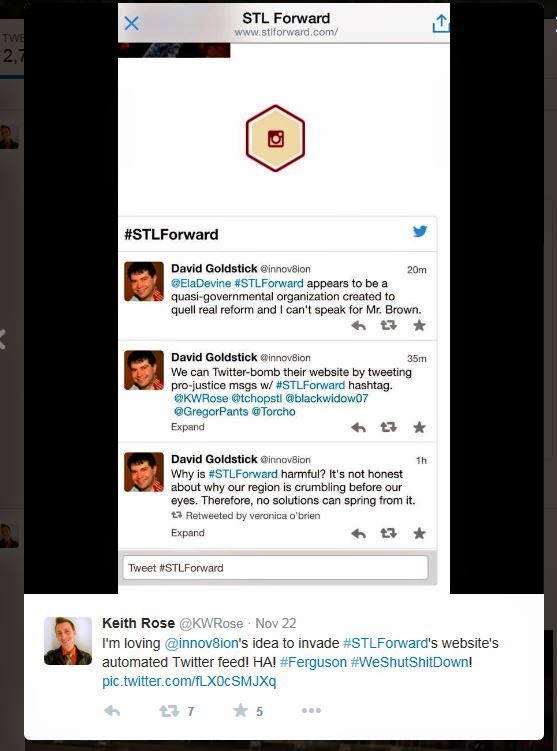 We even have him saying how he participated in the Riots. 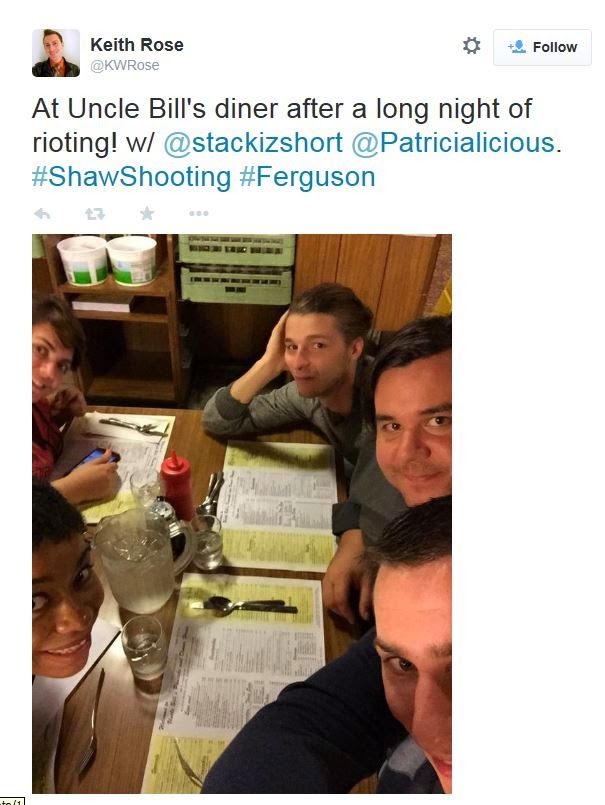 Here is another classic try to get attention tweet, any good protester would have got a picture, film, something to prove this.  However, all we get is this crap.

We know he hates the white race, as apparent from this photo.  Don't him and Molly make an attractive couple? We know he hangs out with Molly, another self described race traitor. 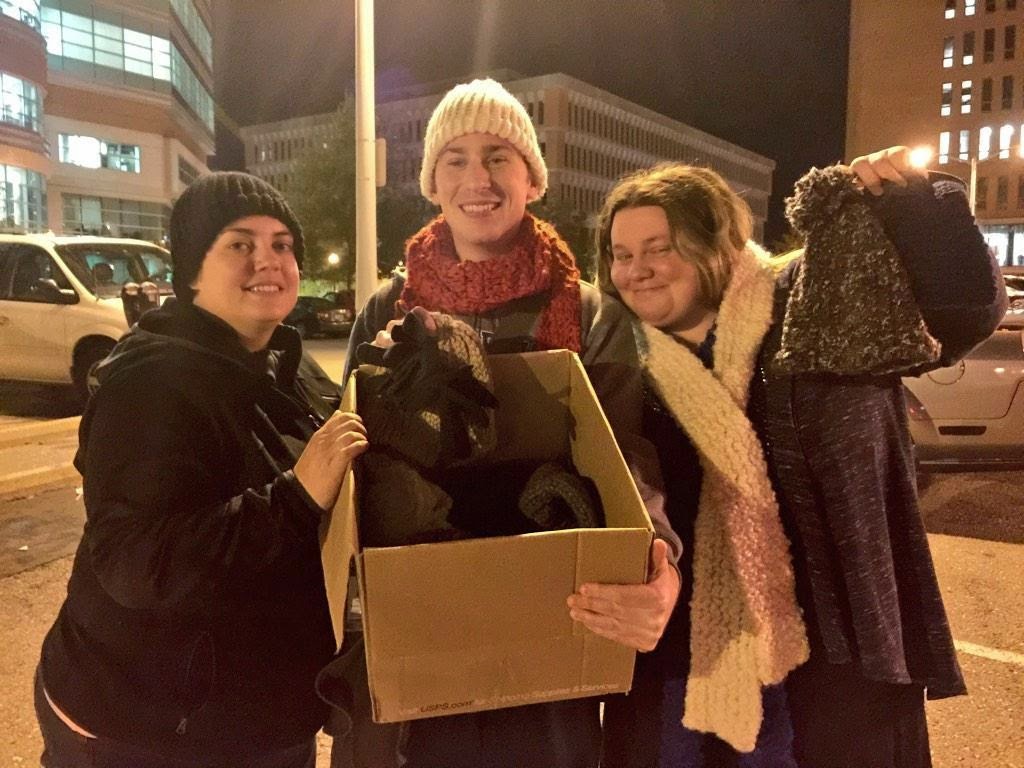 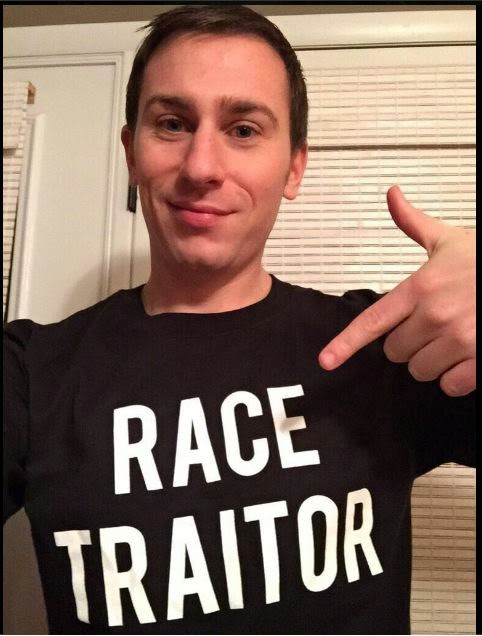 Many of his tweets are filled with him building himself up to be bigger then he actually is.  We know he has medical issue, he even addressed them in this tweet.  A tweet that sounded like it was a call for pity. 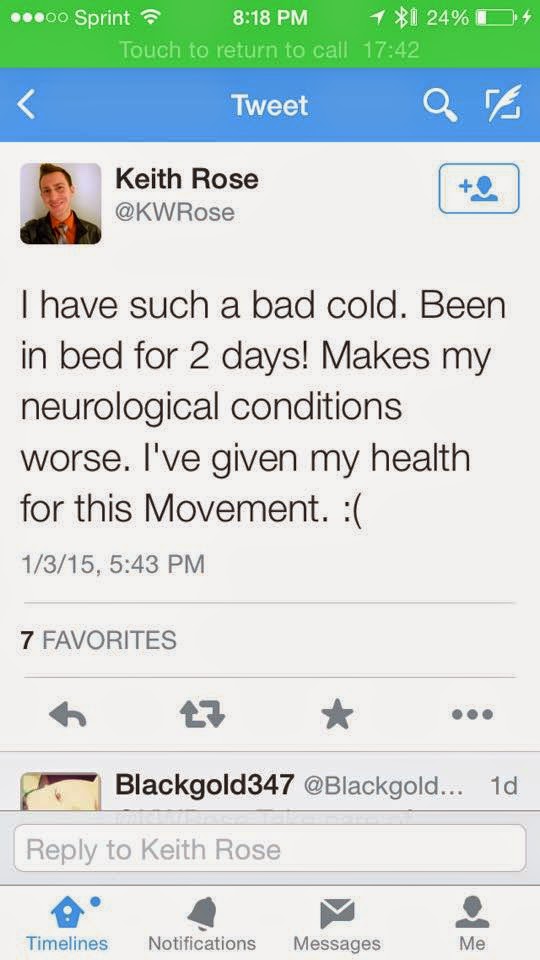