While the snowapes can not take credit for unmasking this vile POS, and while what he said is not a direct threat, saying things like this should not go unpunished.

We first learned of this from a post by @Cgerm1, we thank you for that. 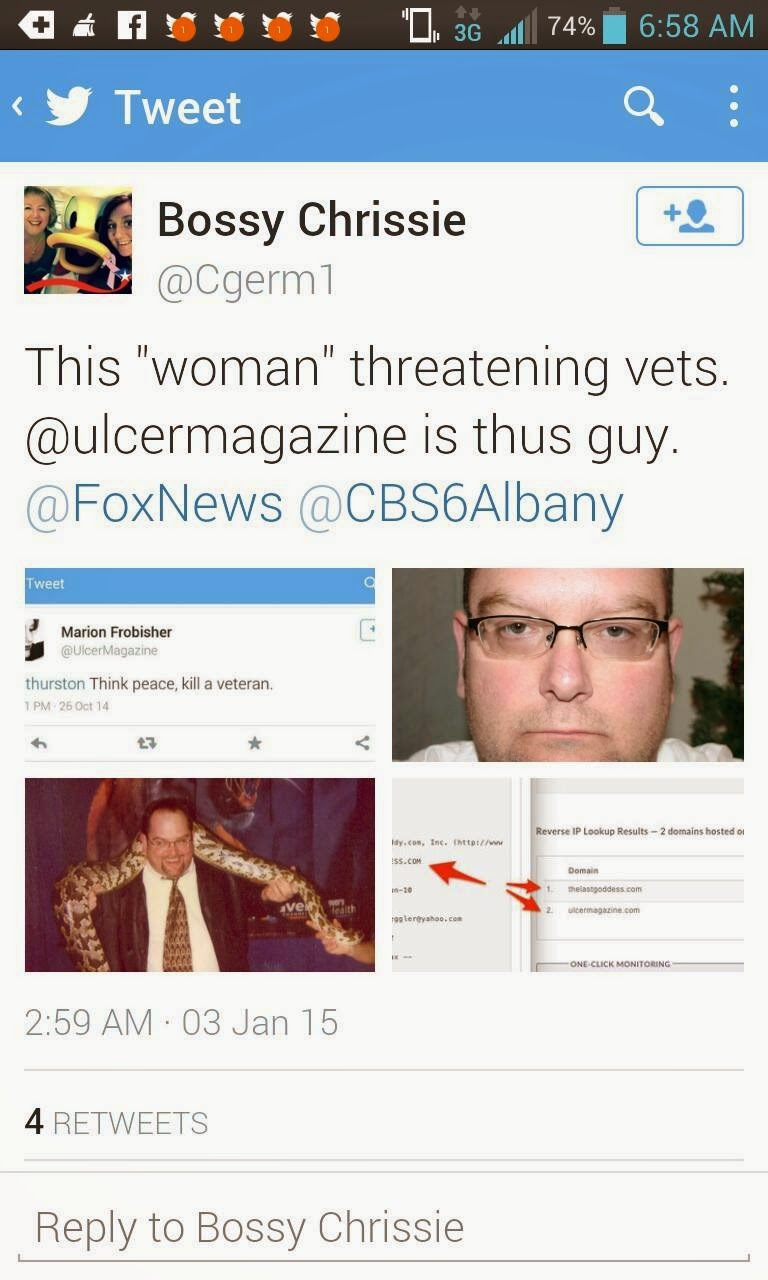 In checking into him it was found that he has 2 websites registered to his name.
thelastgoddess.com and what do you know UlcerMagazine


First, this ass thought that removing all traces of himself on social media would work and hide himself.  GRIN, not so fast.

First off, this MAN trying to pass himself off as a woman tweeted 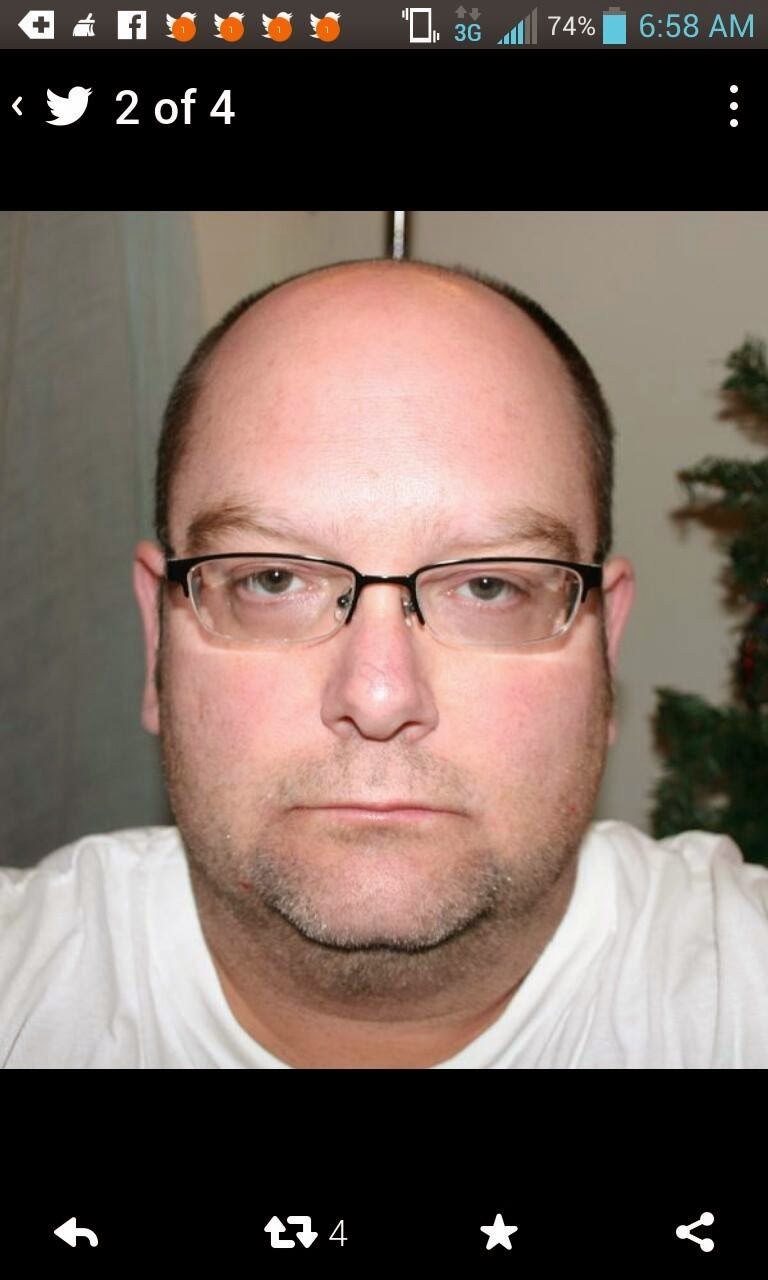 Some other nasty posts about Jewish people were captured but they are to ugly for me to publish.


So people exposed him for the fraud he was, but they did not dig deeper.  I did. While I am under agreement not to publish his address, I can share some other damming info.


Look at this article that was passed on!
http://www.superpunch.net/2010/07/super-punch-interview-bill-eggler.html?m=1


What do we have here.
http://new-york-employees.findthedata.com/l/202128/William-R-Eggler


@SteiveWild also points out that photos of him and Clinton are on his myspace account, as well as a photo of him claiming to be ex Navy. With a photo.  So someone Ex Navy wants Vets Dead and hates Jewish people?


This photo was captured from his Myspace account. I am sure it will be gone soon. 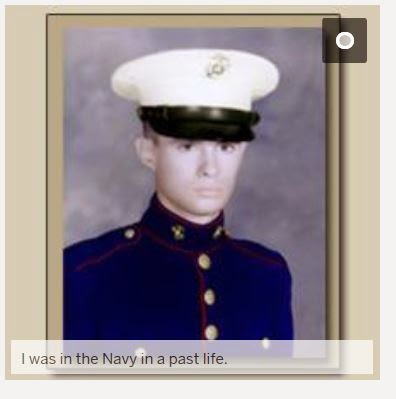 Well, a few things to note.  Unless he had his ears pinned this photo is not the same as his.  Check the ears.  I also have not been able to find any proof that he was in the navy. Not saying he was not, just saying I find no evidence of it.


He has ties to a well know comedian, seems she was a writer to his now dead magazine.
https://www.linkedin.com/in/beckflately
https://www.facebook.com/people/Beck-Flately/100005394311517